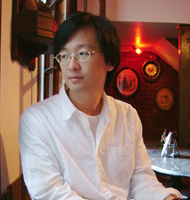 Tieh-Chih Chang is an active critic in culture and politics, and his articles are widely distributed among the mainstream media and international media’s Chinese networks in Taiwan, Hong Kong and China. He has been keen on experimenting new media experiments in his long-term practice.

Tieh-Chih Chang is a PhD candidate in Political Science, Columbia University. He has been giving lectures in Tsing Hua University, National Taipei University of Arts, Chinese University of Hong Kong, etc. He is also the author of Sounds and Fury: Can Rock & Roll Change the World?, The sounds of resistance : from Bob Dylan to U2, etc. 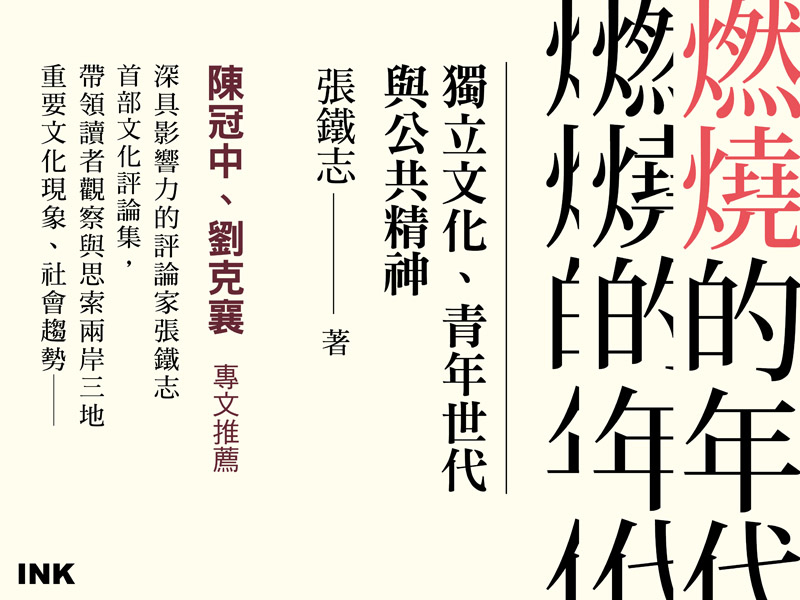 Chang co-initiate the online news media The Reporter, online political talk show Talk to Taiwan (as host and Chief Editor), Bloomberg Businessweek Chinese Edition, and served as the Chief Editor and Co-publisher of City Magazine to promote the transformation of the magazine. At the moment, he is also the Chief Consultant of Business Next and Yue Yue Bookstore. Chang has engaged in the civil society’s movements for a long period and served in many NGOs’ board, including the auditor of Taipei Contemporary Art Center. He participated in the Taiwan Pavilion team for the 2011 Venice Biennale, and was the music film festival curator in 2015 On Site ArtFest.

"The Era of Burning: Independent Culture, Youth Generation and Public Spirit" attempts to depict a few important tendencies of contemporary Taiwanese Culture: independent culture, youth culture and public spirits that have been the transforming forces of contemporary culture in Taiwan and brought forth new impacts on the existing political and economical models. The title indicates the burning conflicts and crashes among the new and old cannons, imaginations, resources and power structures.

This book investigates the new entanglements among the cultural, political and commercial powers to explore a new path for cultural autonomy by deconstruct the ideologies and power relations behind the cultural production. It addresses to the deconstruction as well as the reconstruction cultural engineering.