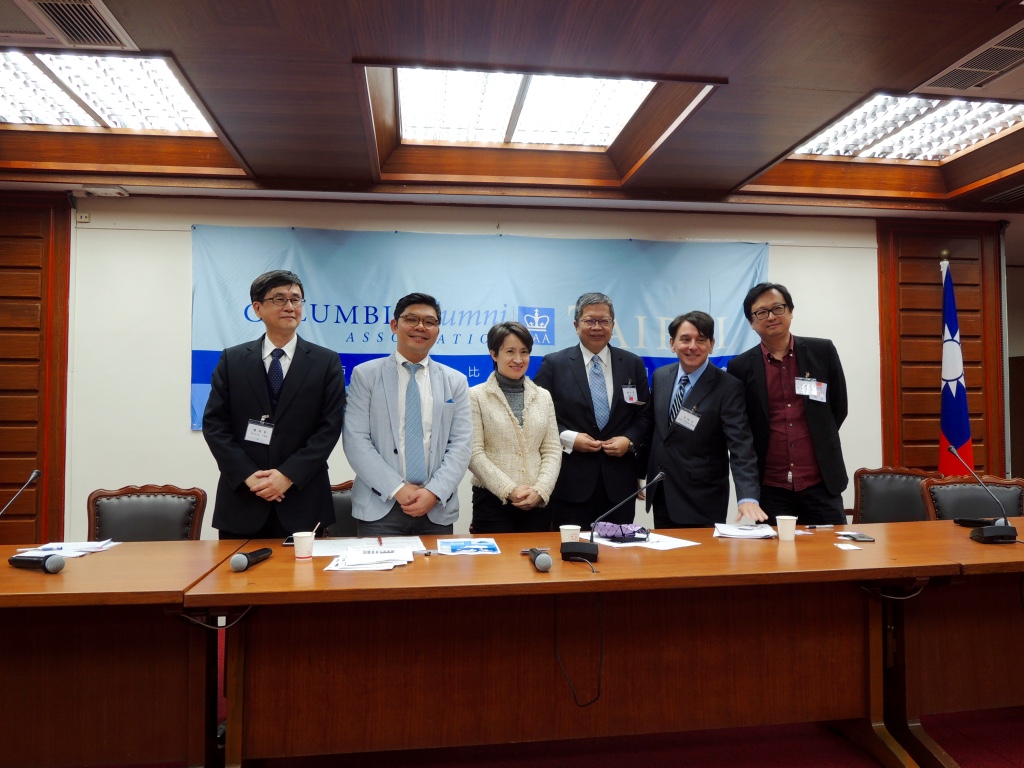 The Columbia Alumni Association of Taiwan would like to cordially invite you to celebrate the 70th Anniversary of the School of International and Public Affairs (SIPA). Please join us for a timely and informative forum and a casual networking reception afterwards.

“New World Order under the Trump Era – Crises or Opportunities for Taiwan?”

Within a month after his inauguration, U. S. President Donald Trump has questioned the relevance of the NATO alliance. He has fired verbal broadsides at Mexico and China. He has signed an order to withdraw the United States from the TPP. His National Security Advisor Michael Flynn has resigned after making misleading statements with Russian ambassador. Furthermore, Trump has vowed to reverse the U.S. trade imbalance by increasing exports and creating millions of new jobs as his priority.

It is now clear that this will be a very different presidency than the previous ones. Here at our SIPA 70 Forum, we would like to discuss some perspectives and issues arising from the new world order introduced by Mr. Trump, as well as their relevance to Taiwan. Our distinguished panelists will address the following issues:

*Special Thanks to Legislator Jason Hsu 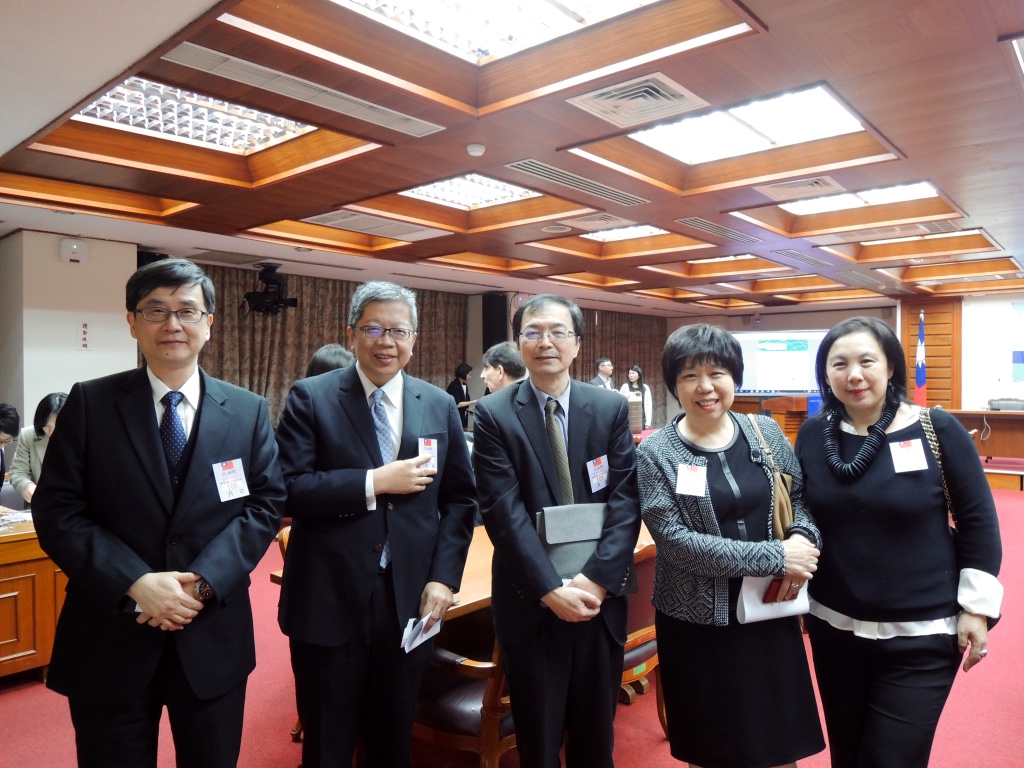 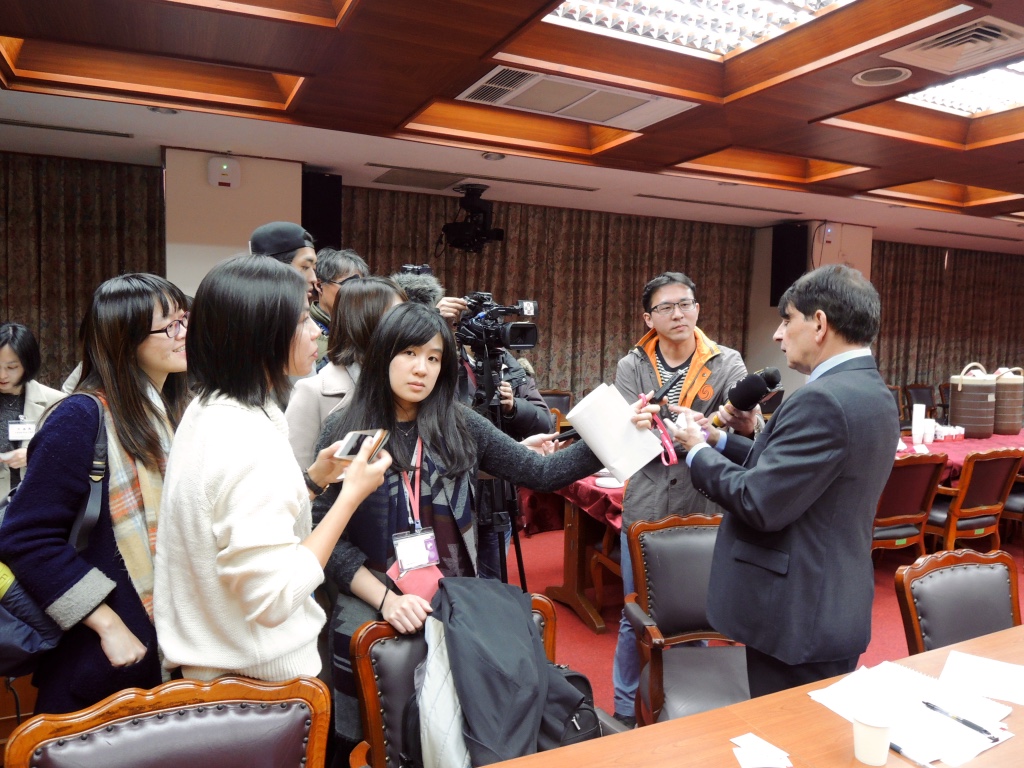 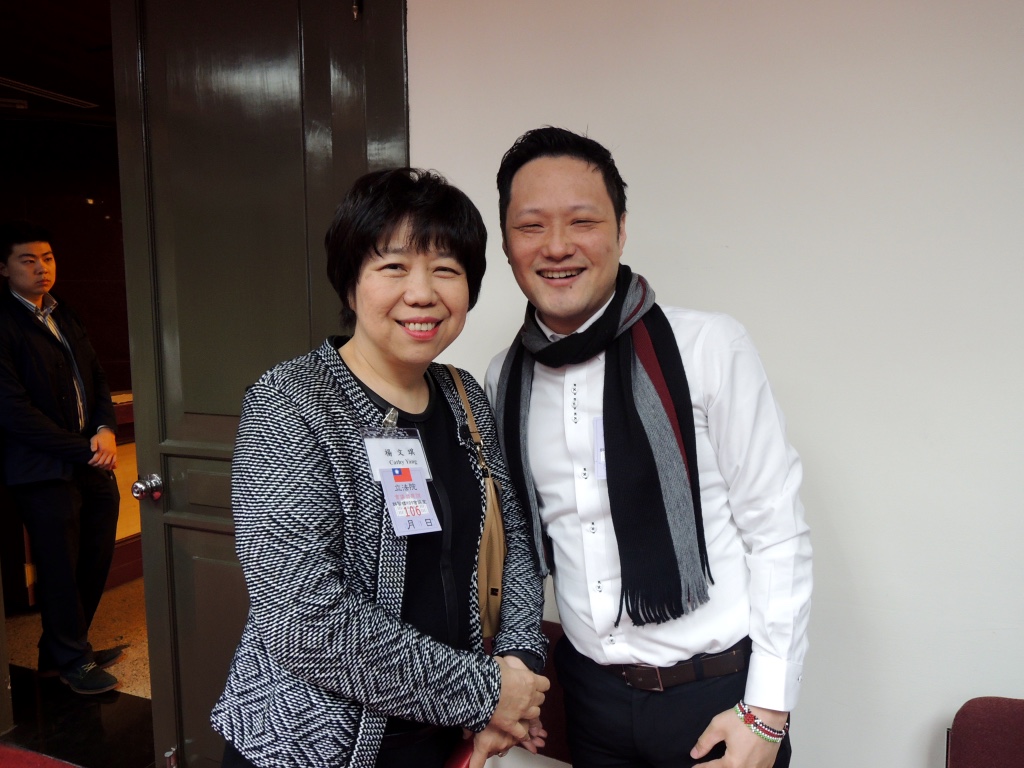 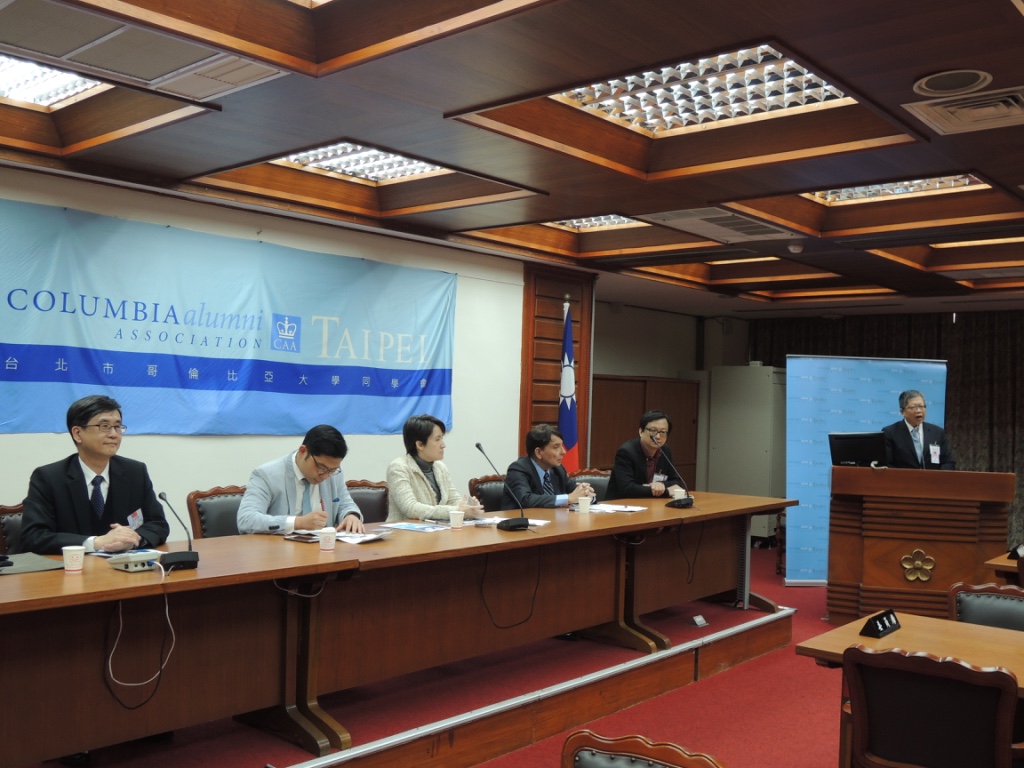 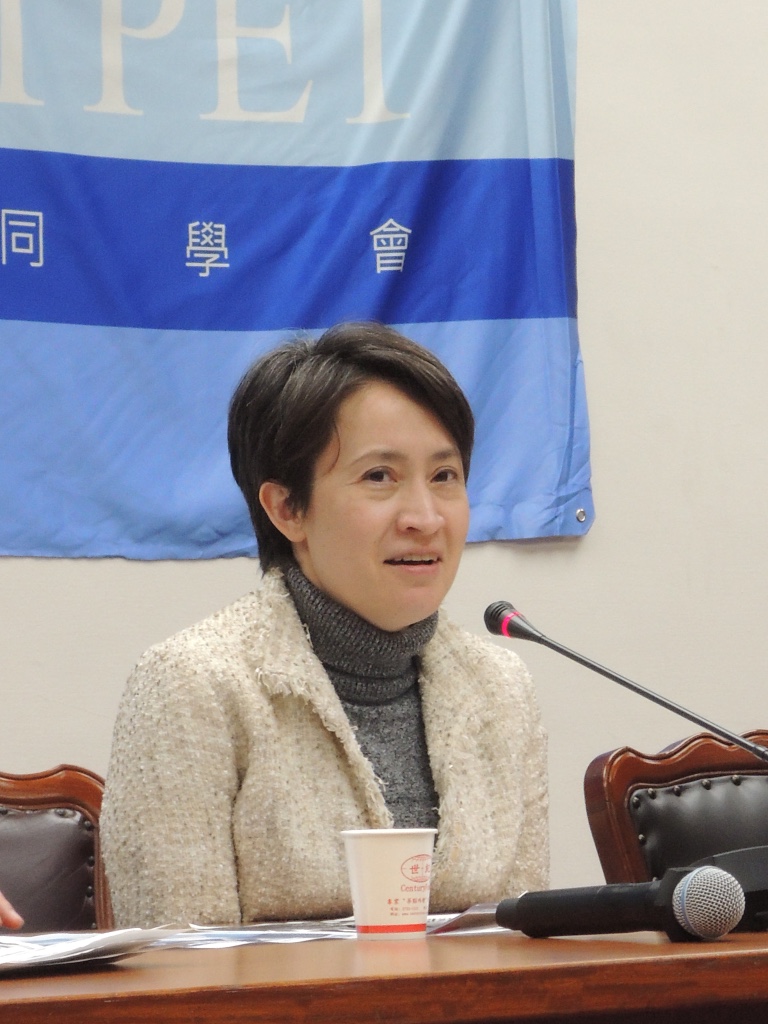 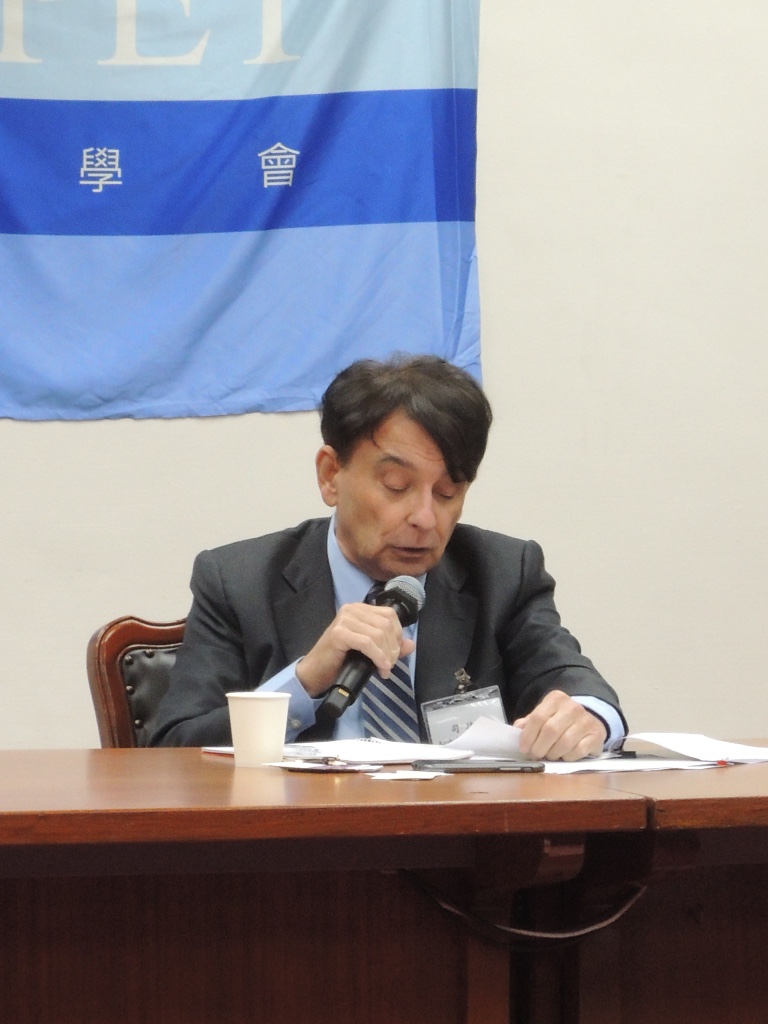 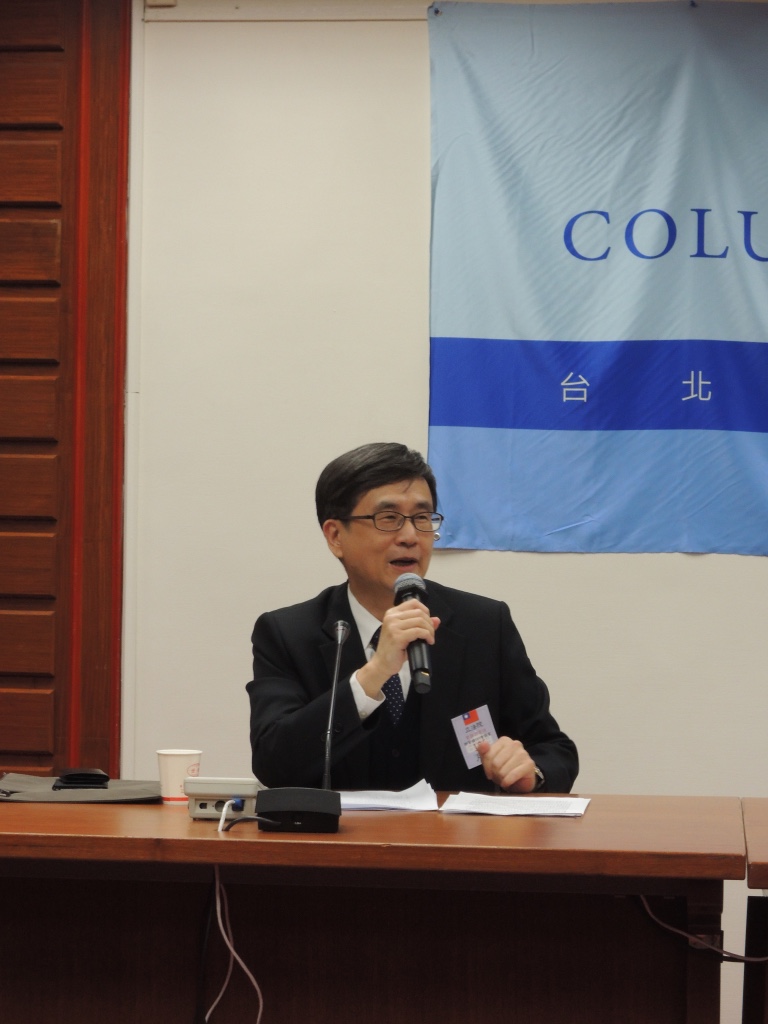 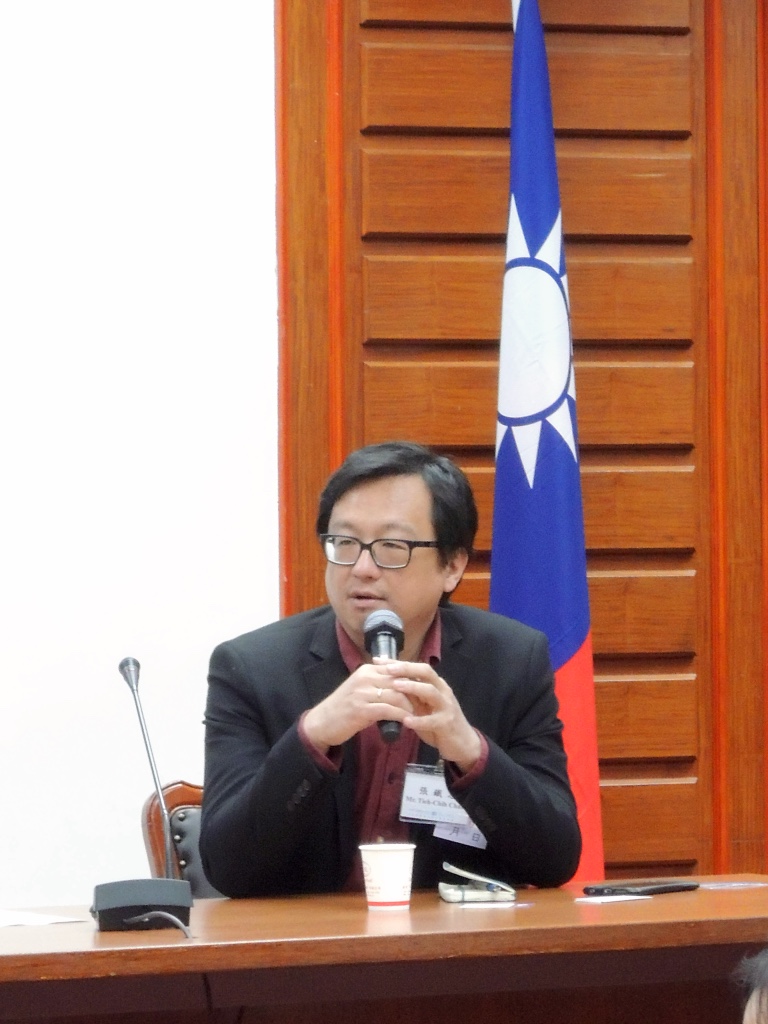 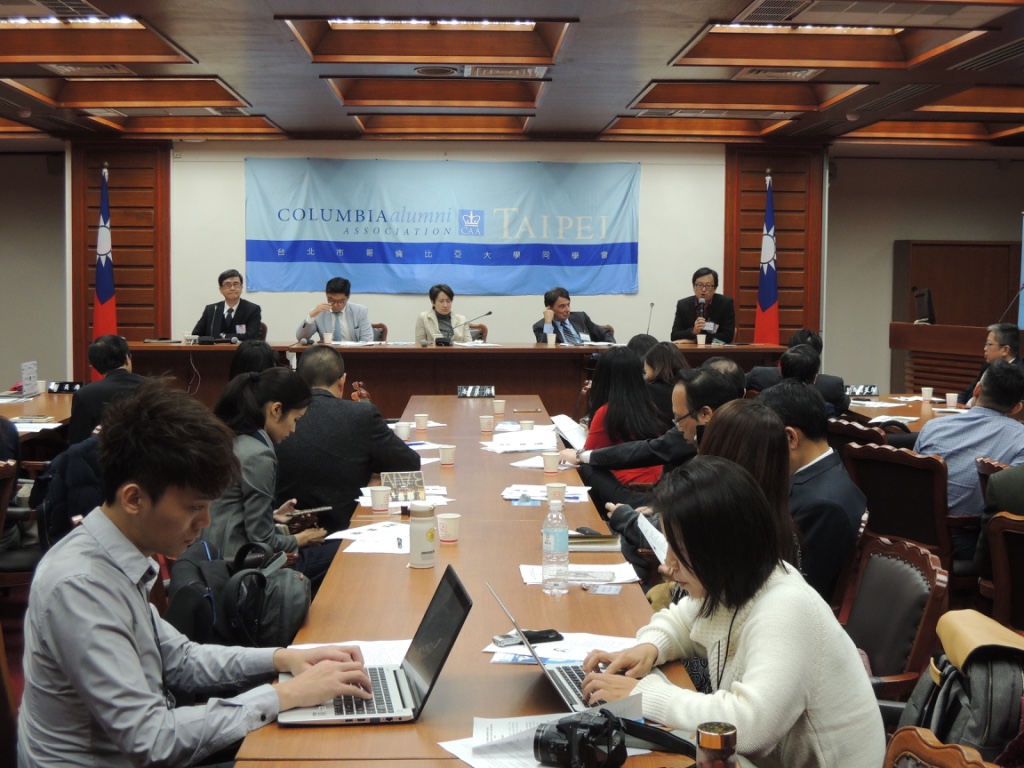 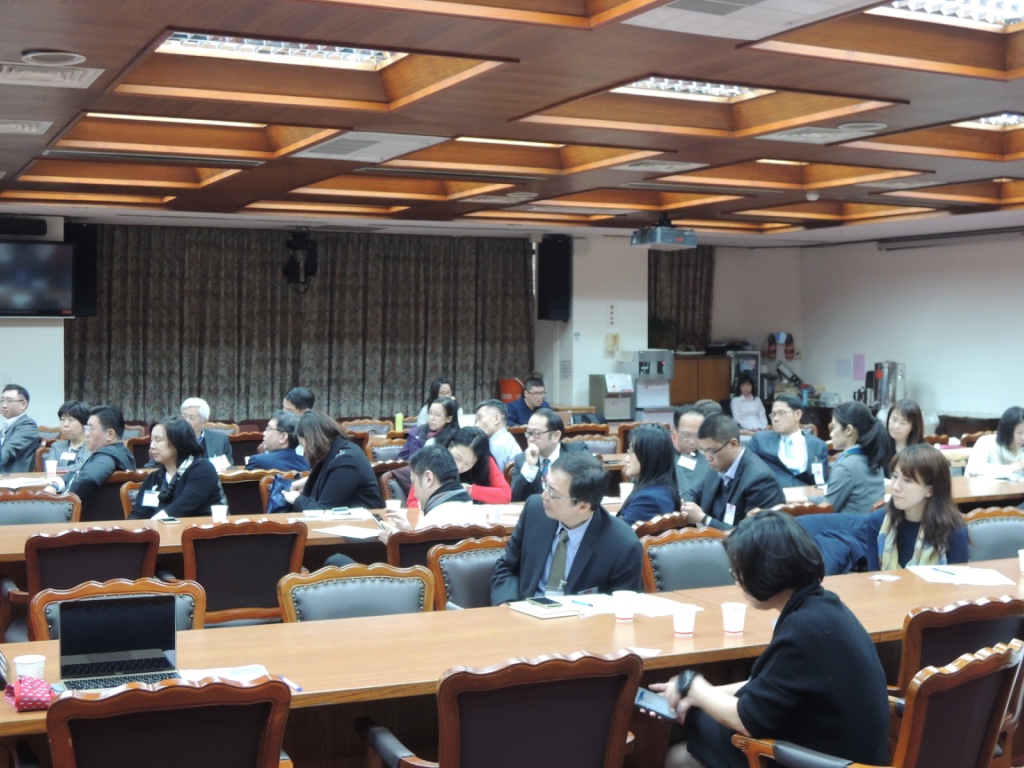 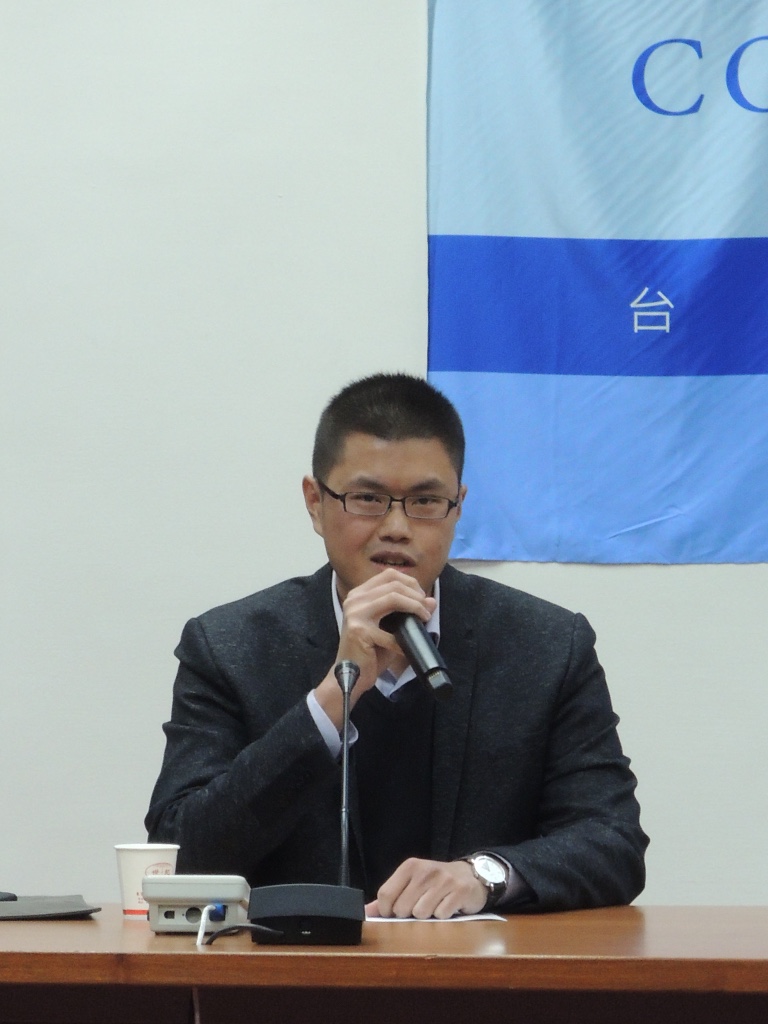 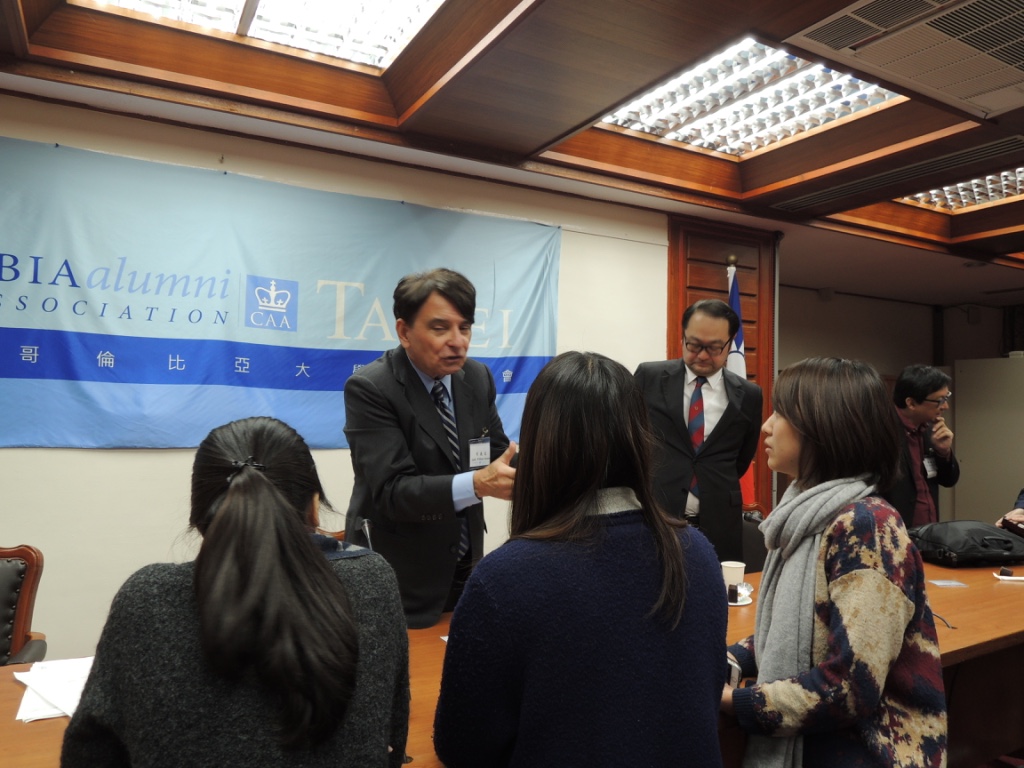 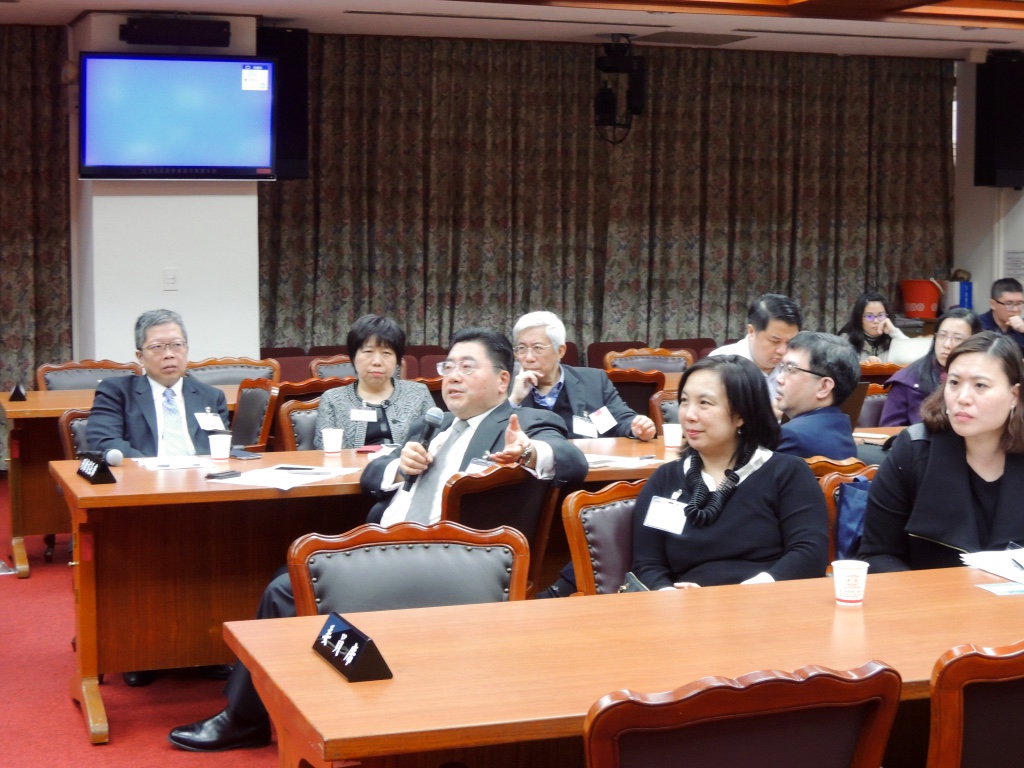 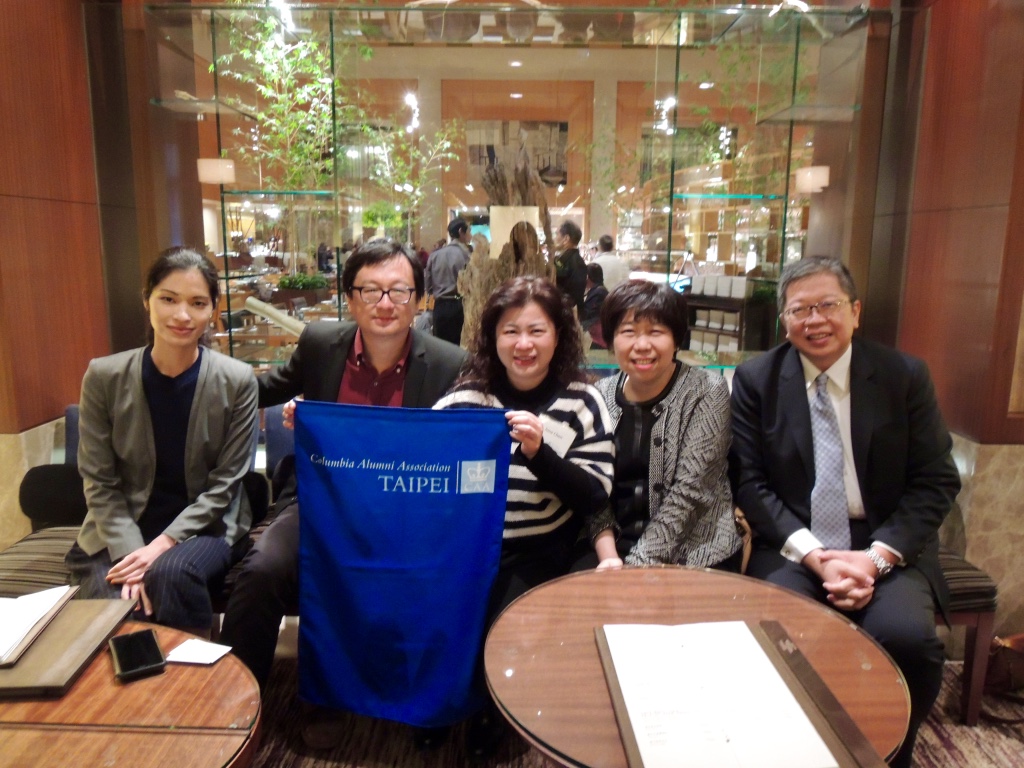 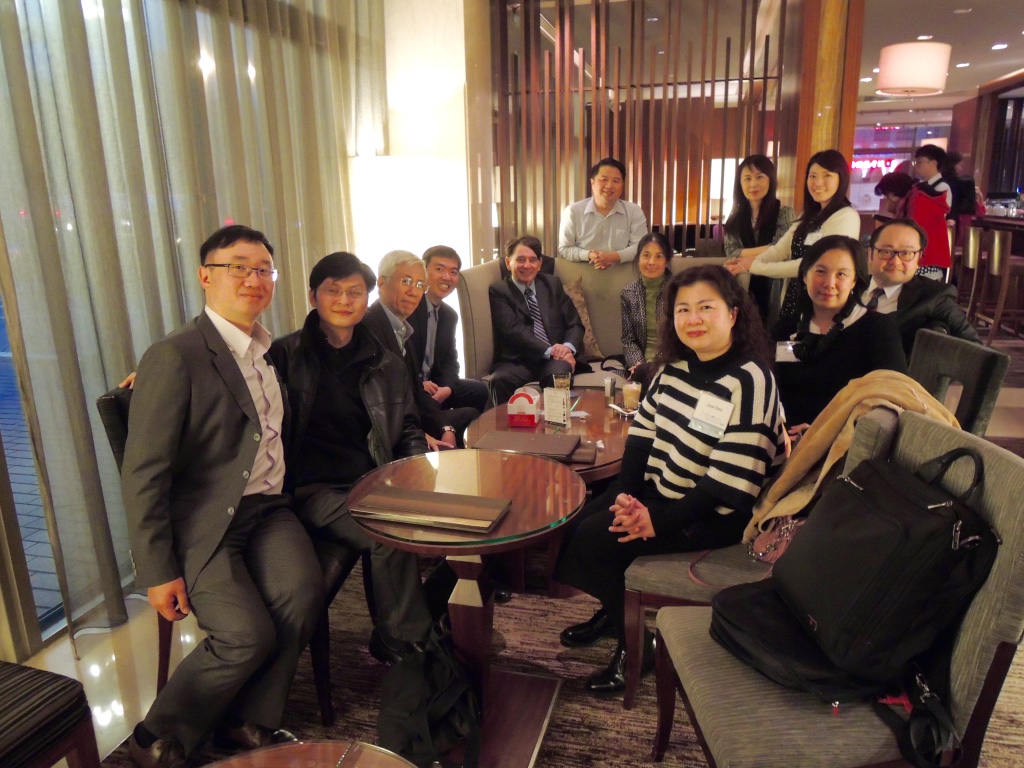 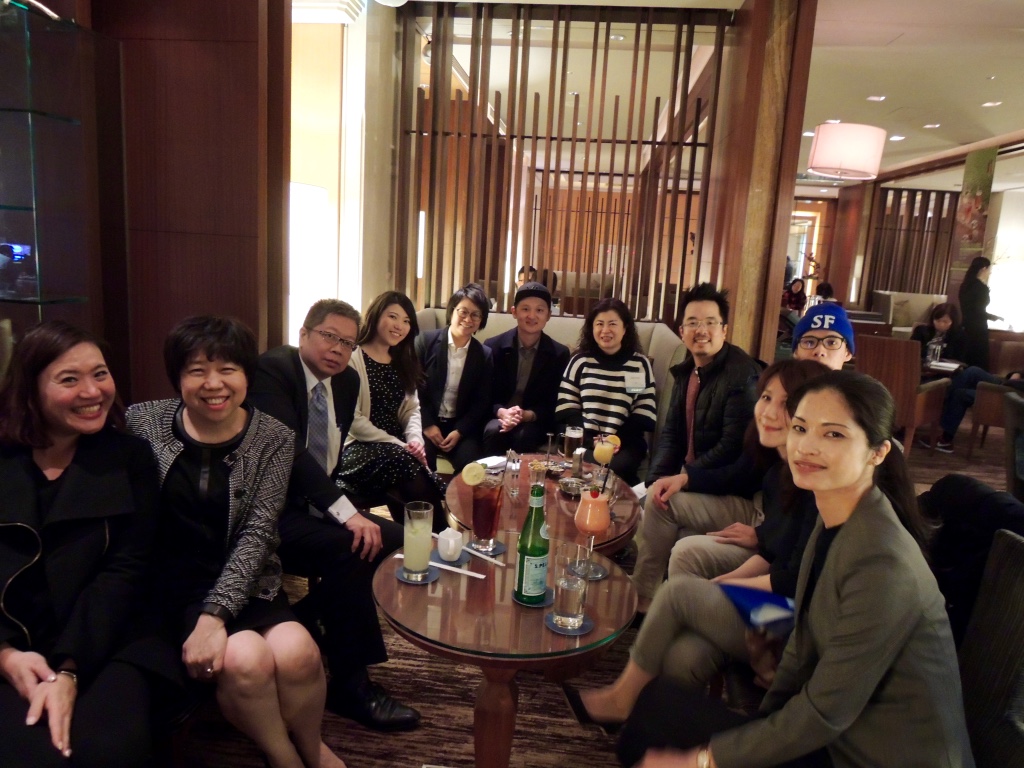