The Columbia Alumni Association of Taiwan is delighted to invite Mr. Chou Fan (MA in Philosophy ’82)  for a talk on his latest book 與習 近平聊聊台灣和中國 on Tuesday, March 29, 2016.

Fan Chou has dual identities: one as a writer and another as an entrepreneur. As a featured columnist and author, his writings can be found in Business Today, YZZK, Economic daily News, UDN Opinions section, China Times, ad Apple Daily. He also has published books on contemporary social and political philosophy of Taiwan and China, including titles such as “Who Owns Taiwan?", “Who Owns China?", “Massive Breakdown", “Will Taiwan Perish?", and“Unrelated to China". As a serial entrepreneur in Taiwan, Singapore, the United States, and China, Fan Chou has traversed from education and digital publishing, to gaming, retail, business strategy, and regional economic development industries. 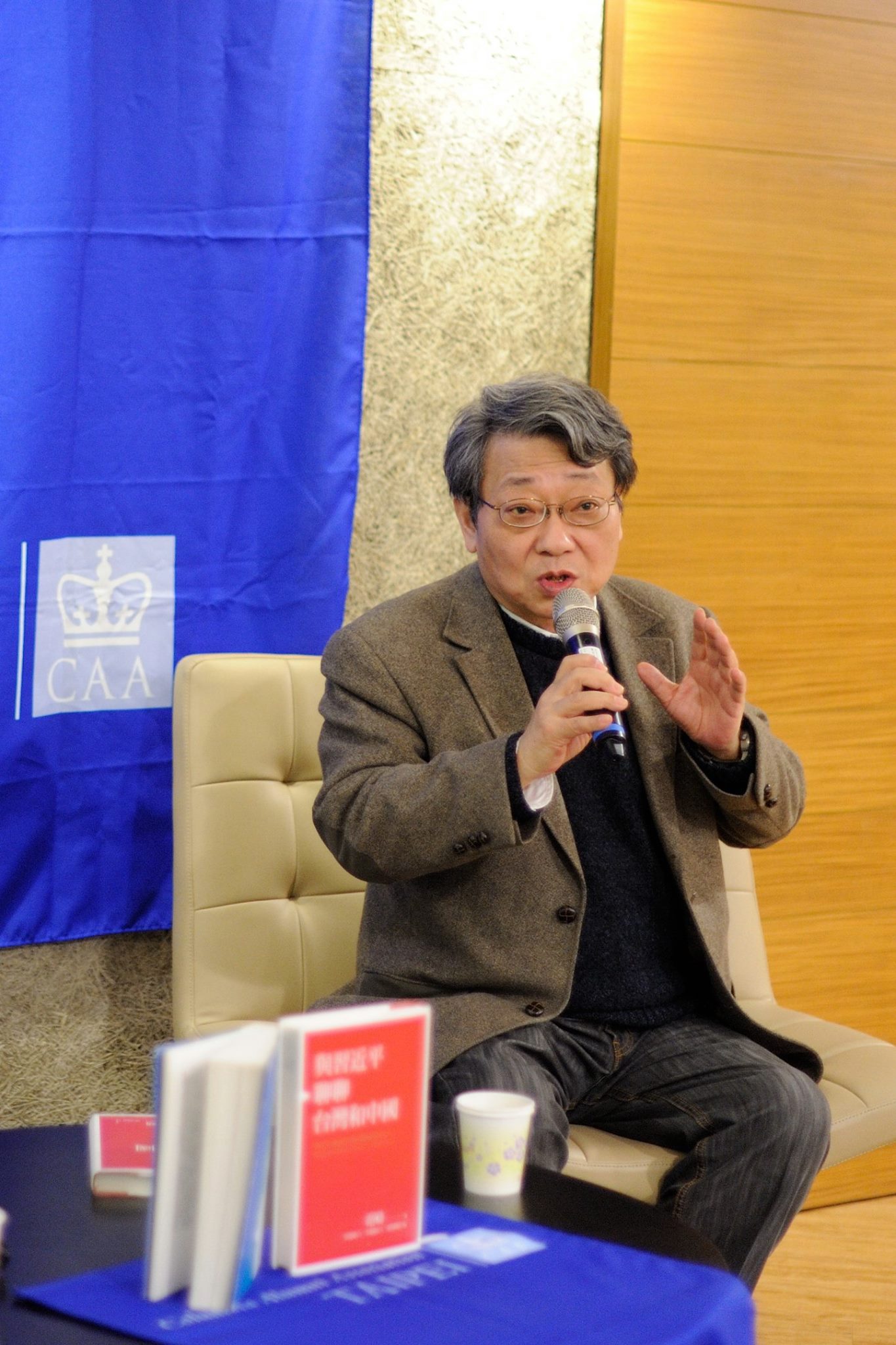 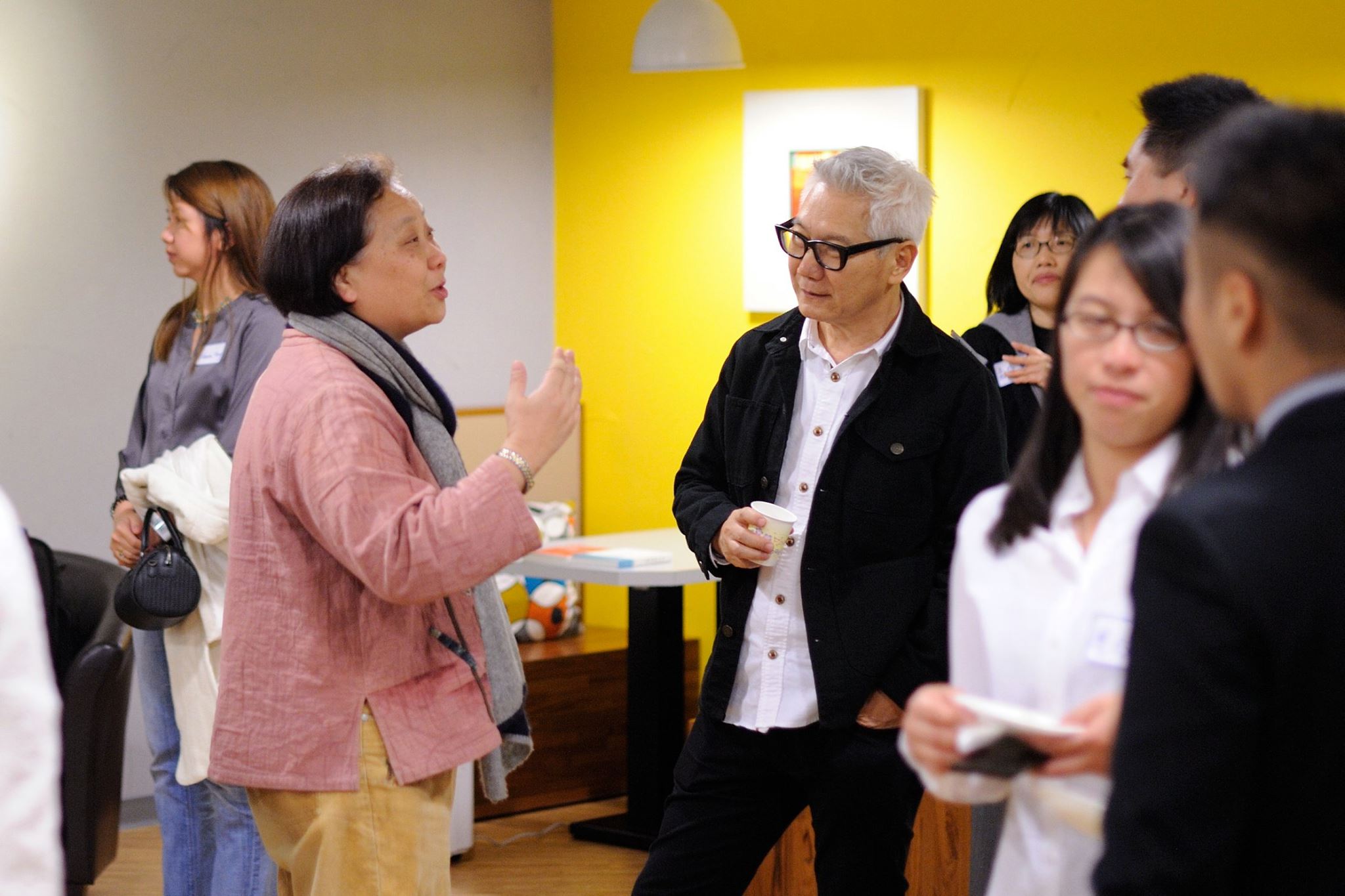 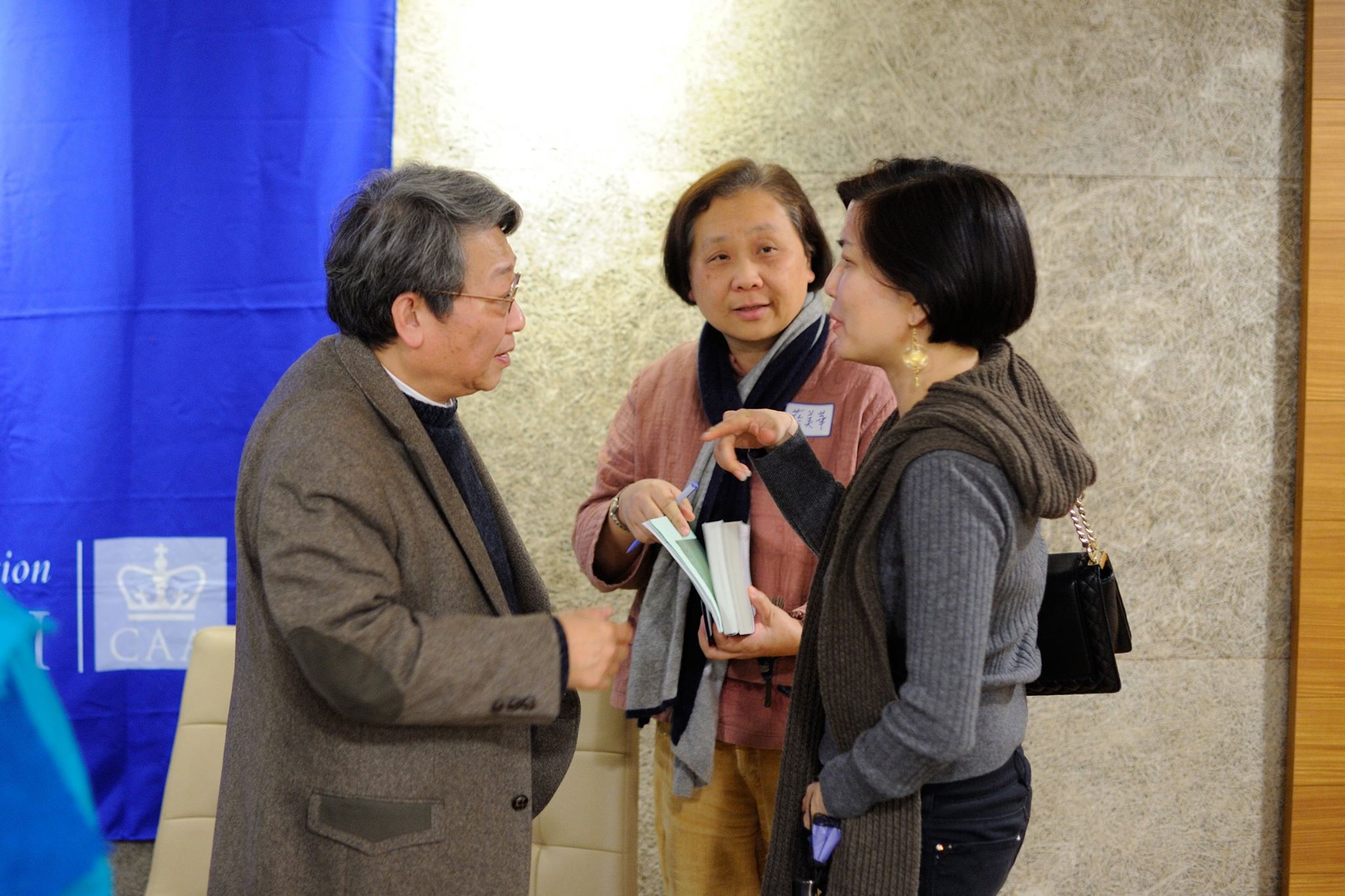 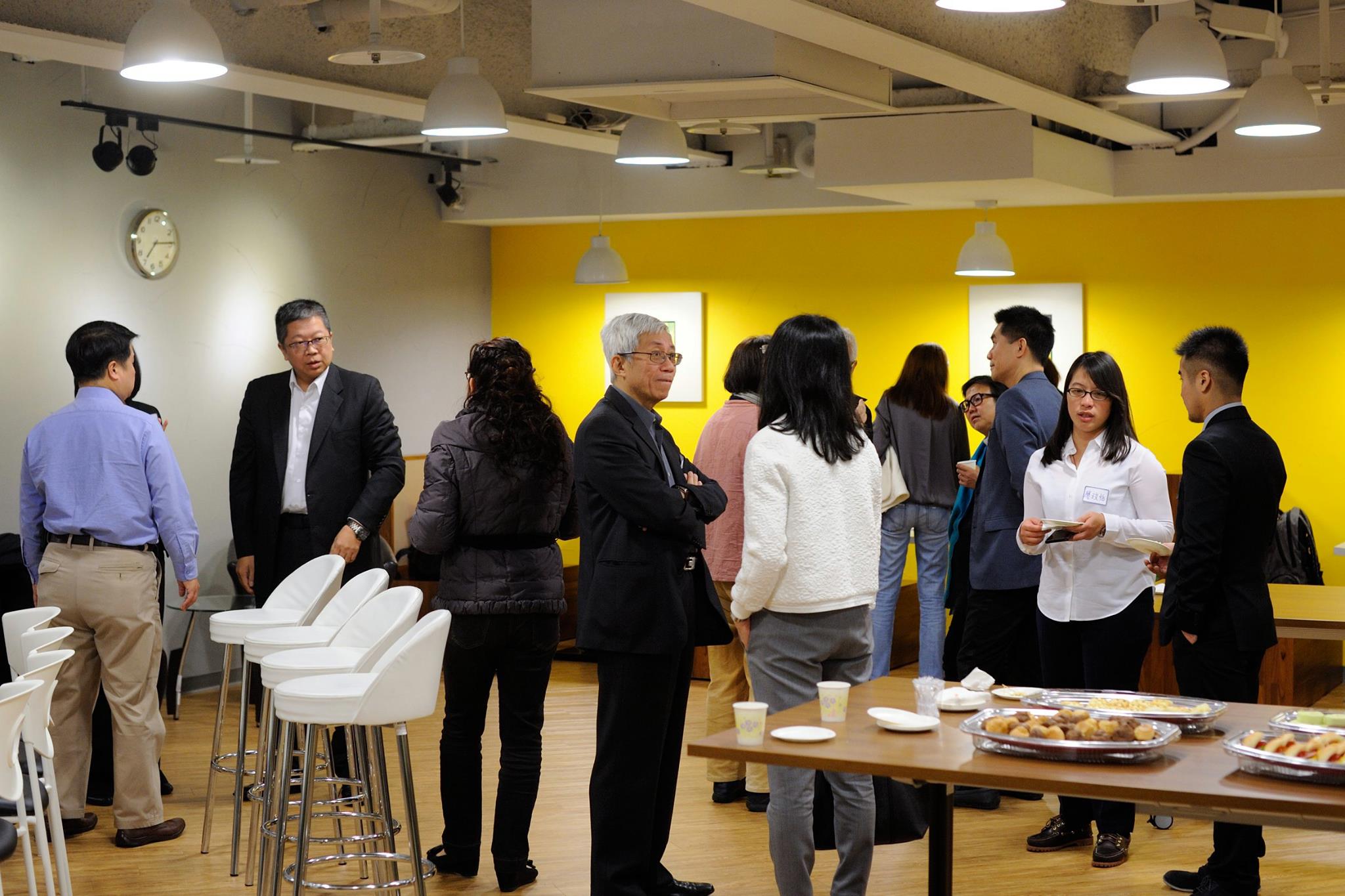